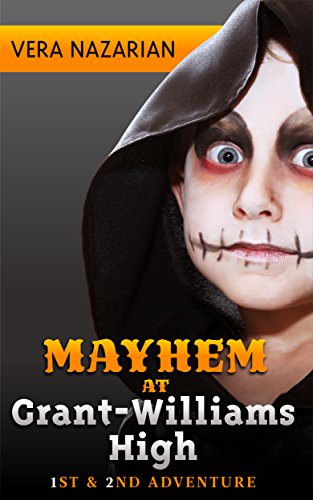 --- Includes Two Adventures in One Volume ---

If you love kickass high school monster mayhem, then Grant-Williams High is the place to be. MORE >

In this hilarious original adventure that started it all, freshman Jimmy Ross and his senior sister Emily, together with all of their friends, fight to survive finals -- also known as Hell Week -- since all the faculty and staff turn into monsters that week, literallyArmed with their wits, Supernatural Protection kits, and plain dumb luck, the students battle vampires, werewolves, and various ghouls -- an army or evil under the command of the Principal who this year is none other than the Prince of Lies HimselfFirst in the "Grant-Williams High" comic horror adventure series of connected works.

It's Halloween, and kickass high school monster mayhem is once again unleashed at Grant-Williams HighIn the second adventure, Jimmy Ross is now a sophomore and he is about to get a taste of the scariest and wildest Halloween of his lifeEmily has graduated and gone to college, Jimmy's best friend Theo is hanging with the bad crowd, there's a new girl in school who's the butt of everyone's jokes, and something really stinks on the Grant-Williams school premises -- stinks literallyAt midnight on Halloween, Jimmy and the gang will find out exactly what it is (not curry!), and that possibly it's an evil that's even greater than SatanSecond in the "Grant-Williams High" comic horror adventure series of connected works, and sequel to "Hell Week at Grant-Williams High". 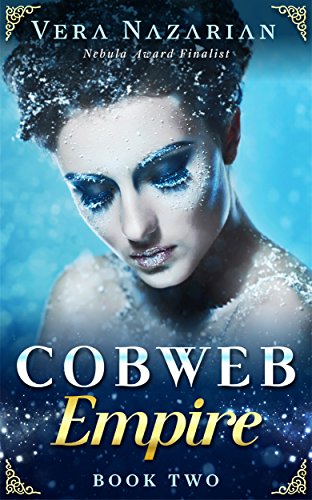 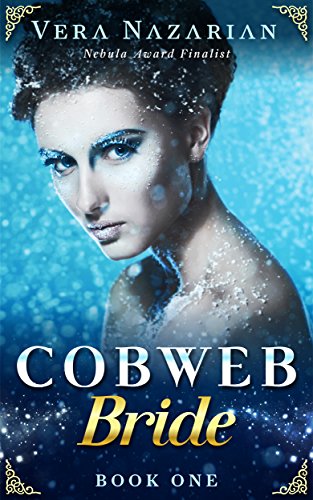 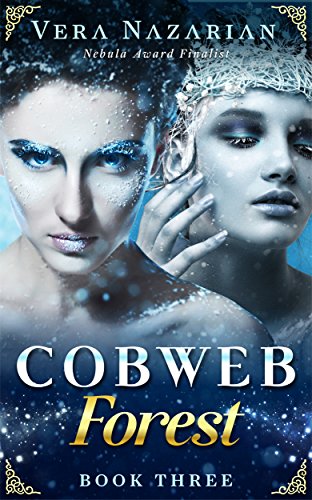 Northanger Abbey and Angels and Dragons

Dreams of the Compass Rose

Vampires are from Venus, Werewolves are from Mars: A Comprehensive Guide to Attracting Supernatural Love

The Clock King and the Queen of the Hourglass

Salt of the Air

The Duke In His Castle

Life, Inc.: A Cosmological Fable of the Afterlife

The Perpetual Calendar of Inspiration

The Young Woman in a House of Old

The Witch Who Made Adjustments

Three Names of the Hidden God